RA Ministry of Defense: No intense skirmishes were recorded in the  direction of Kutakan on October 7 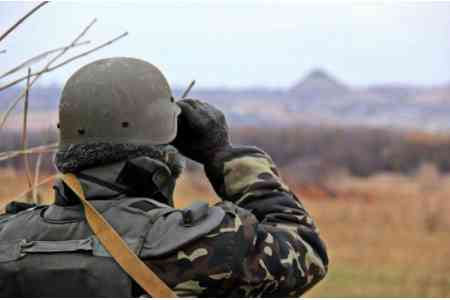 ArmInfo. No intense skirmishes were recorded in the direction of Kutakan on October 7. This was stated by press secretary of the Armenian Ministry of Defense Aram  Torosyan, referring to the Facebook post of the RA MP Taguhi  Tovmasyan about the shelling by enemy forces.

According to the information spread in the Armenian mass media, he  also noted that there were no victims or wounded.

Earlier, MP Taguhi Tovmasyan said that the residents of Kutakan  informed her that the enemy had been shelling Armenian positions from  small arms since 9:00 am. This information was confirmed by the head  of Kutakan.