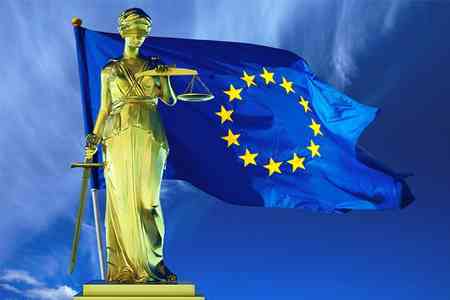 ArmInfo., Communication and Prevention Program Manager, Delegation of the International Committee of Red Cross (ICRC) to Armenia, said that the ICRC, as a  neutral humanitarian organization, is not authorized to public  comment on the incidents and videos.

Diana Karazyan, Deputy Head of the Office of Armenia's Representative  on International Legal Affairs, told reporters that the videos are  being examined now. The issue of the Armenian POWs will be raised at  the ECHR, with more convincing evidence to be present for the ECHR to  apply interim measures to Azerbaijan. After Armenia files an  inter-state complaint, the fact of execution of the Armenian  servicemen will be included in the complaint.

Azerbaijan has confirmed that it holds 17 POWs and provided very  general information about them, despite the ECHR's demand to report  on their treatment and other issues

"We are not surprised at Azerbaijan's conduct," Ms Kazaryan said.