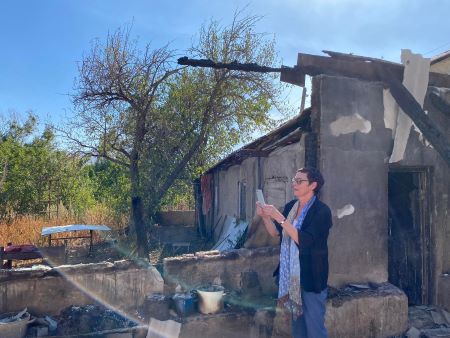 Not only France and the United States, both of which have made  strong-worded statements on the attacks and unacceptable, but also  other states could cooperate with France in dispatching a mission to  Armenia, to prevent further attacks, the French ambassador said.

Paris is willing to work and contribute to involve other states in  the process.

Armenia's Premier Nikol Pashinyan stated on September 29 that, given  Azerbaijan aggressive policy, Yerevan has proposed the deployment of  an international observer mission on the Armenian-Azerbaijani border  - UN, OSCE or other international organization.