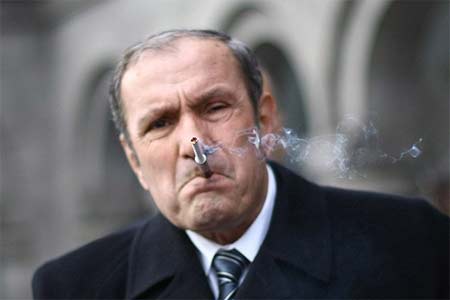 ArmInfo. The Artsakh issue has been settled, Armenia's first president Levon Ter-Petrosyan stated in an interview with Armenia's Public Television.

"I would not like to destroy people's hopes, but Armenia is absent  from Artsakh, with not a single word to say there. Armenia is no  longer an actor in the Artsakh issue," he said.

As regards Russia's role, he said that the "keys" were in Russia's  hands before. However, since Russia is facing numerous problems, it  can lose they "keys."

"Can you pin your hopes on Russia now? The situation is rather  dangerous and cannot be compared with the processes in the past,"  Ter-Petrosyan said. According to him, the present crisis is even  worse than the Cuban Missile Crisis.