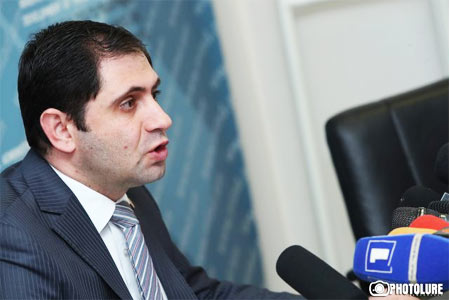 ArmInfo. Minister of Defense of Armenia Suren Papikyan received on September 18 the  delegation led by Speaker of the US House of Representatives Nancy  Pelosi, the ministry said in a news release.

The Minister also presented to Nancy Pelosi the current situation  created as a result of the Azerbaijani large-scale military  aggression.

In her remarks Nancy Pelosi presented the US position on the  situation.

A number of issues relating to the cooperation between the two  countries in defense field were also discussed during the meeting.