The situation at the border has not changed - RA MoD 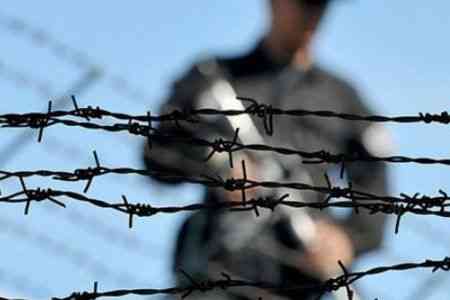 ArmInfo. The situation on the Armenian-Azerbaijani border has not undergone any changes. This is stated in the message of the Ministry of Defense of Armenia.

"As of 9:00am on September 17, the situation on the  Armenian-Azerbaijani border has not changed," the report says.

Since the night of September 13, the Azerbaijani Armed Forces have  targeted the positions of the Armenian army, as well as peaceful  settlements in Syunik, Vayots Dzor and Gegharkunik to intensive  artillery shelling. The battles went on in different directions -  Sotk, Vardenis, Artanish, Goris, Kapan, Jermuk, Ishkhanasar. On the  evening of September 14, an agreement on a ceasefire was reached.  According to official preliminary data, the losses of the Armenian  side amounted to 135 people, but this figure is not yet final.