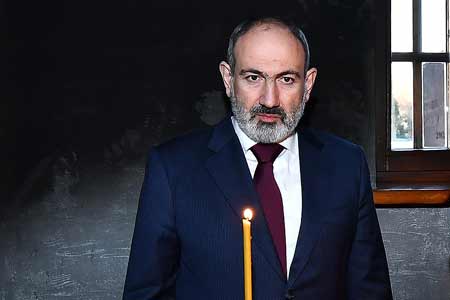 ArmInfo. By the decree of Prime Minister of Armenia  Nikol Pashinyan, on August 17-18, mourning was declared in the  country in connection with the tragedy that occurred in the Yerevan  Surmalu shopping center.

On August 14, an explosion took place in Surmalu shopping center. A  fire in a pyrotechnic warehouse is mentioned as a probable cause.  Rescuers managed to put out the fire only the next day. Until now,  work is underway to clear the rubble and search for missing citizens.  As of the morning of August 16, 16 people were killed, 8 citizens are  missing, more than 60 people were hospitalized. In connection with  the incident, a criminal case was initiated.