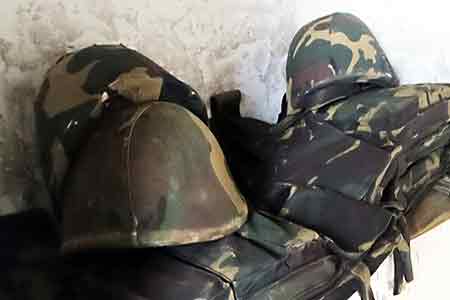 ArmInfo. On the night of August 8-9, and as of 12:00 August 9, the tactical situation along  the line of contact remained relatively stable despite tension, reports the Artsakh Defense Army.

In some sections the Azerbaijani armed forces violated the ceasefire,  using firearms of different calibers.

"Steps to stabilize the situation are being taken in coordination  with the Russian peacekeepers.

"Besides, two contract servicemen were injured as a result of misuse  of explosive devices. Their condition is bad. An investigation is  under way," the report reads.