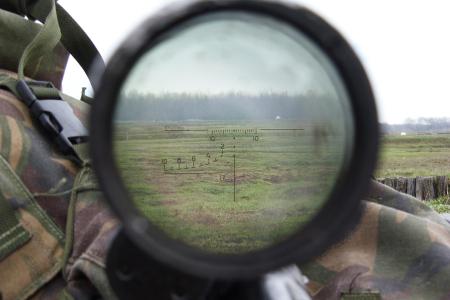 ArmInfo. On the night of Aug. 4-5, and as of 9:00am August 5,  the tactical situation along the contact line was relatively stable.

"The situation remains generally tense. In some directions, the Azerbaijani troops violated the ceasefire  using firearms. The Armenian side has no losses," the defense office reports.

As regards the wounded servicemen, some of them have been discharged from hospitals.

"Three servicemen's condition remains bad, one serviceman's, critical, with some positive signs. Work to  stabilize the situation is in progress through the Russian peacekeeping forces' mediation," the report reads.