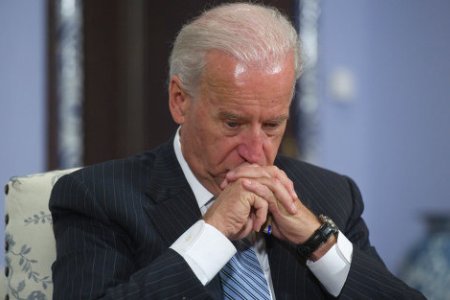 In a tweet issued just hours after Azerbaijan's attacks, Rep. Pallone  noted "this is the latest example of Aliyev threatening the people of  Artsakh over absurd demands like the closing of the Lachin corridor.  I urge the State Dep[arttment] and US OSCE to condemn these actions  and use every diplomatic tool available to halt Aliyev's dangerous  actions." Rep. Pallone's tweet is available here:  https://twitter.com/FrankPallone/status/1554903334015860741

Rep. Speier concurred, tweeting, "Aliyev will only stop his bloody  drone strike campaign against the people of Artsakh if/when the U.S.  shows leadership & strength. Pull all U.S. assistance to Azerbaijan  immediately until it comes to the negotiating table." Rep. Speier's  tweet is available here:  https://twitter.com/RepSpeier/status/1554994372197883905

"To be clear, the Azerbaijani army that is today ethnically cleansing  Artsakh - launching rockets and drone strikes against its indigenous  Christian Armenian population -  is getting U.S. military aid," said  ANCA Executive Director Aram Hamparian. "These are our tax dollars -  materially strengthening Azerbaijan's military and morally  emboldening the Aliyev regime. We are committed - as Americans and  Armenians - to see this reckless program ended, Azerbaijani war  crimes investigated, and Ilham Aliyev and his regime held to  account."

"The Armenian Assembly of America strongly condemns the ceasefire  violation today by Azerbaijan's Armed Forces," stated Congressional  Relations Director Mariam Khaloyan, who recently traveled to Artsakh  via the Lachin/Berdzor corridor. "While Armenia has abided by the  November 9, 2020 trilateral ceasefire statement, Azerbaijan continues  to aggressively violate its terms, particularly by not releasing  Armenian POWs, who are being tortured and abused. The State  Department has called for Azerbaijan to immediately release all  Armenian POWs, yet Azerbaijan's clear disregard and continued  unprovoked attacks against the Armenian people demonstrate that the  Aliyev regime does not want peace."