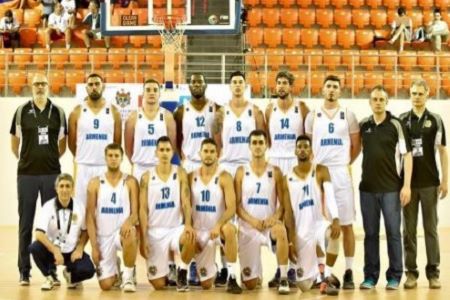 Chris Jones was named player of the match. He scored 41 points, had  10 rebounds and made 6 assists.

The 2022 edition of the FIBA European Championship for Small  Countries was held in Ta' Qali, Malta, June 28 to July 3, featuring  six national teams from across Europe.