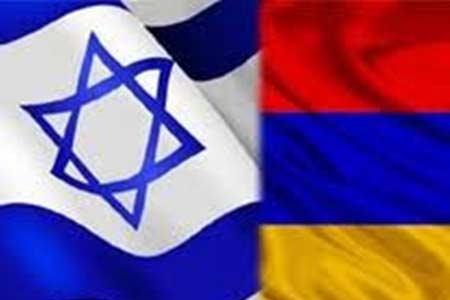 ArmInfo. On June 30, Prime Minister of Armenia Nikol Pashinyan received newly appointed Ambassador of the State of Israel to the Republic of Armenia Yoel Lion (residence in Jerusalem).

According to the press service of the government, the prime minister  congratulated the newly appointed Ambassador on taking office and  wished him fruitful work for the benefit of the development of  Armenian- Israeli relations.

Ambassador Lion considered it an honor to serve in the diplomatic  service in Armenia, assuring that he would make every effort to  deepen bilateral ties.

The interlocutors stressed the great potential of the  Armenian-Israeli cooperation and highlighted the implementation of  programs aimed at achieving concrete results.  An exchange of views  on measures to develop the bilateral agenda also took place.