MP Artur Davtyan resigns; he was nominated as judge of Cassation  Court 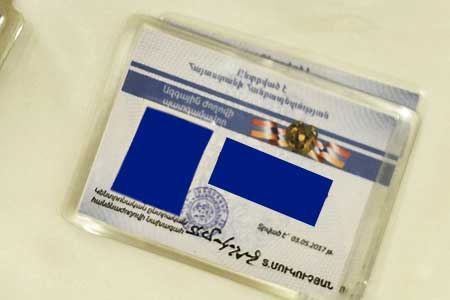 ArmInfo. Member of the National Assembly of Armenia from the ruling "Civil Contract" faction Artur Davtyan filed an application for the resignation of the parliamentary  mandate. This is stated in the statement of President of the RA  National Assembly Alen Simonyan.

It should be reminded that the Supreme Judicial Council nominated  Artur Davtyan for the position of judge of the Cassation Court for  anti-corruption cases.