Indian Ambassador:  Armenian society does not like violence and  is familiar with yoga ideas 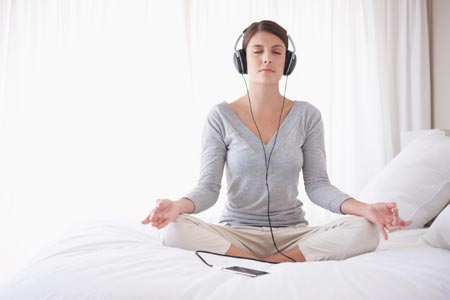 ArmInfo.  The 8th International Day of Yoga was celebrated on the territory of the "Mother Armenia"  Military History Museum in Yerevan's "Victory" park.

According to the press service of the Ministry of Education, Science,  Culture and Sports (MoESCS) of the Republic of Armenia, the event was  held with the cooperation of the MoESCS with the Embassy of India in  Armenia.  "I am very glad to see that yoga has found its place in  Armenia. The Armenian society is quite peaceful, you do not like  violence. You are familiar with the ideas of yoga," said Indian  Ambassador to Armenia Kishan Dan Dewal.

For his part, Deputy Minister of Education, Science, Culture and  Sports Alfred Kocharyan noted that joining this initiative, Armenia  seeks to demonstrate that, as a country with a rich culture, it  attaches great importance to the world cultural heritage. "We are  happy to support the popularization of other cultures in Armenia,"  the Deputy Minister said, also pointing out the role of yoga as part  of a healthy lifestyle.

According to Alfred Kocharyan, the events dedicated to yoga in  Armenia make Armenia-India intercultural dialogue valuable, its  continuous progress, as well as the centuries-old friendship and  cooperation between the Armenian and Indian peoples.

The UN General Assembly has declared June 21, 2014 as International  Yoga Day.  Armenia was among 179 countries that voted in favor of  this decision.  International Yoga Day has been celebrated around the  world since 2015. Yoga means union, between the personality of man  and the essence of the universe, the main idea is peace, not  violence.