Armenia is in top ten countries with lowest crime rates 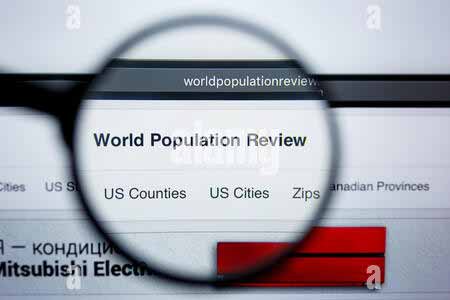 ArmInfo. According to the World Population Review 2022, Armenia is in the top ten countries with the lowest crime rates.

According to the ranking, Qatar has the lowest crime rate, followed  by the United Arab Emirates and Taiwan. Armenia is on the 10th place  in this list. The closest to Armenia among the neighbors was Georgia,  which took the 11th line of the rating.

The list of states with the highest crime is headed by Venezuela,  Papua New Guinea and South Africa.

Overall crime rate is calculated by dividing the total number of  reported crimes of any kind by the total population, then multiplying  the result by 100,000 (because crime rate is typically reported as X  number of crimes per 100,000 people). Crime rates vary greatly from  country to country and are influenced by many factors. For example,  high poverty levels and unemployment tend to inflate a country's  crime rate. Conversely, strict police enforcement and severe  sentences tend to reduce crime rates.