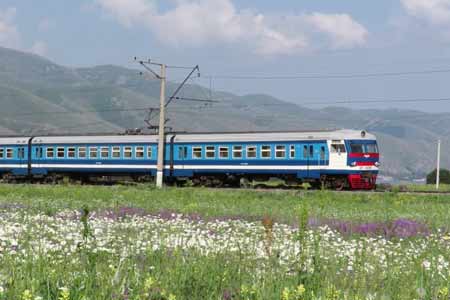 ArmInfo.On June 17, the South Caucasus Railway company will start operating a Yerevan-Sevan-Shorzha electric train. The train will run on Friday, Saturday and Sunday.

"Lake Sevan is one of the most popular destinations for both Armenian  citizens and numerous tourists," a report reads.