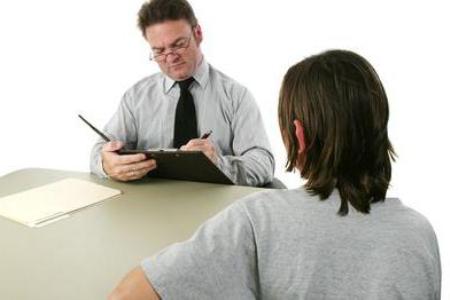 ArmInfo.In Armenia, 67% of respondents considered the collapse of the Soviet Union to be negative for the country. This is evidenced by the results of a study  conducted and published by the Caucasus Research Resource Center  (CRRC).

To the request to note the positive aspects for Armenia of the  collapse of the USSR -  80% of respondents mentioned the declaration  of independence, 3% -opportunities for the development of Armenian  culture, 3% - ensuring rights. The following answers received 2%  each: involvement in trade relations, preservation of language,  opportunity to express an opinion or not to be persecuted. 5% found  it difficult to answer.

At the same time, 52% of respondents considered the deterioration of  the economic situation of people as a negative side of the collapse  of the Union, 16%- lack of jobs, 10% - Karabakh conflict, 5% -  widening gap between rich and poor, 12% gave other answers, another  5%-found it difficult to answer.