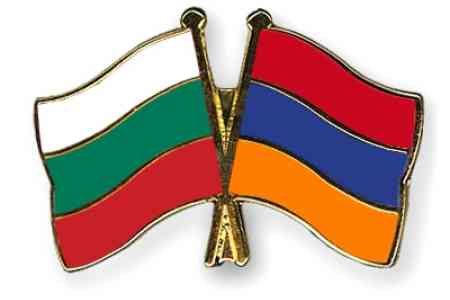 In the course of consultations, the views were exchanged on a number  of issues of mutual interest concerning regional and international  agenda.

The interlocutors touched upon the Armenian-Bulgarian bilateral  cooperation, particularly in the economic and cultural spheres, as  well as the collaboration on multilateral platforms. The Armenian  side highlighted Bulgaria's position on the peaceful settlement of  the Nagorno-Karabakh conflict in support of the efforts of the OSCE  Minsk Group Co-Chairs.