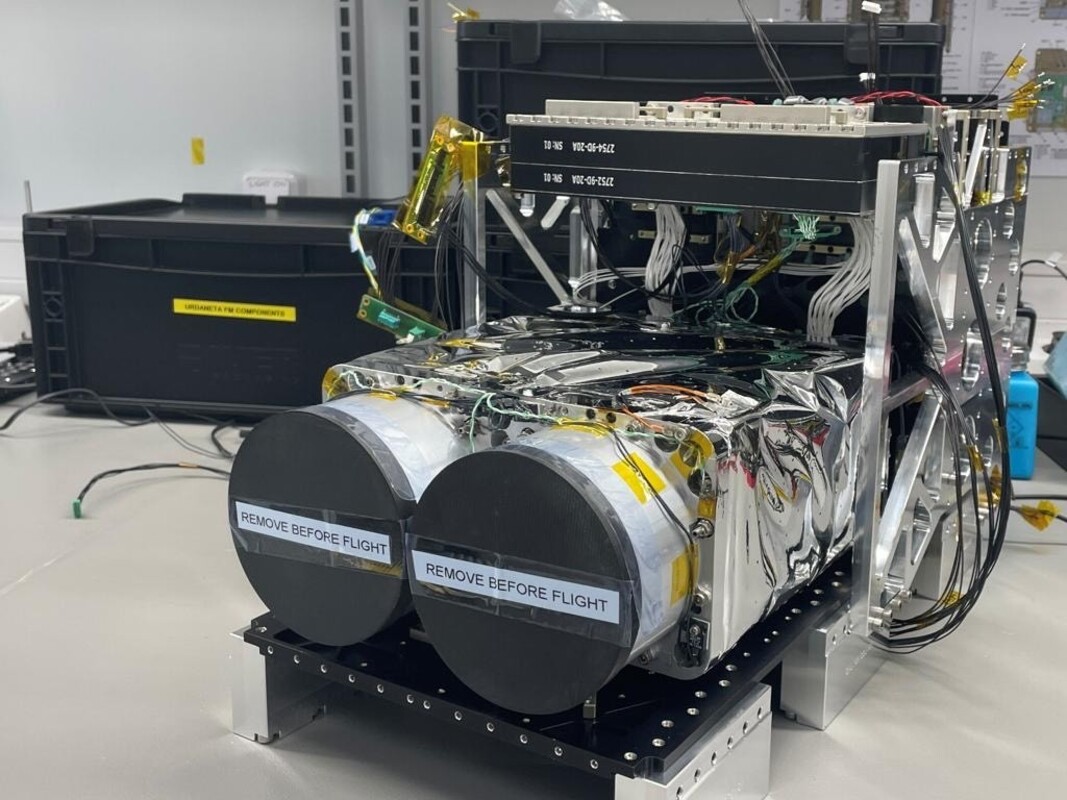 ArmInfo. On May 25, at 10:35pm Yerevan time, Armenia's first satellite was launched into the Earth's orbit  on a SpaceX rocket from the Cape Canaveral Space Force Station  (Florida, USA). Prime Minister of Armenia Nikol Pashinyan announced  this on May 26 during a government meeting.

As the prime minister noted further, the satellite was launched into  space as a result of cooperation between the Armenian state Geocosmos  company and the Spanish Satlantis.

According to him, one of the primary goals will be the localization  of space technologies in Armenia and the organization of the  production of space equipment. In particular, by the end of 2023, it  is planned to establish a Satellite Control Center and a downlink  facility , the main functions of which will be to control satellites  and receive the images  from space. As the head of government noted,  these images will be used in border control, emergency prevention and  management, environmental protection, climate change monitoring,  urban planning, road construction and other areas. It is planned that  the station will also cooperate with foreign operators.

In this regard, Nikol Pashinyan recalled that in 2020, the Ministry  of High-Tech Industry developed the RA Law on Space Activities, which  was adopted by the Parliament, and within the framework of which tax  benefits are provided to licensed companies operating in this field.

"The significance of what happened cannot be overestimated. With this  step, Armenia is entering the space era, and we hope that our rich  traditions in the space research and production sector will be  restored", he concluded.

It should be noted that Geocosmos CJSC is the leading company in  Armenia, specializing in the use of the results of space activities,  including the reception, processing and use of Earth remote sensing  data. It is also one of the companies that signed an agreement on the  production of EAEU satellites