Artsakh FM met with his counterparts from Republic of South Ossetia,  Donetsk and Luhansk People`s Republics 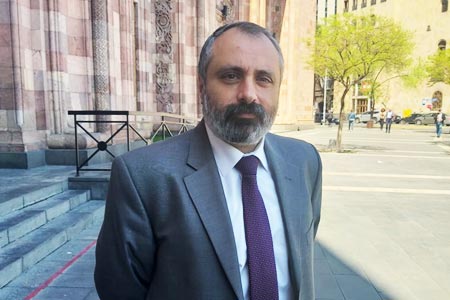 As the press service of the NKR MFA reports, issues related to bilateral  relations, cooperation between the foreign ministries of the friendly  Republics, regional and global geopolitical developments were  discussed during the meeting.