Documentary about Marshal Sergei Khudyakov to be shown in Yerevan 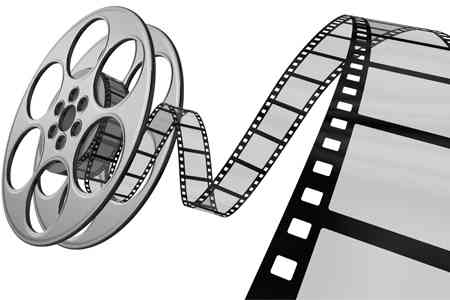 ArmInfo. A documentary about Marshal Sergei Khudyakov (born Armenak Artemi Khanferiants), one of the architects of modern-day air force will be shown at the Victory  Museum on May 23.

"His services in the battles of Moscow and Kursk boosted his career  from colonel to marshal within three years. However, he was arrested  immediately after the war and sentenced to death. After Stalin's  death he was rehabilitated. A film by a team led by the author Artur  Soghomonyan gives the answers to many questions about Marshal Sergei  Khudyakov," a report reads.

The film as premiered at the Victory Museum on April 17.