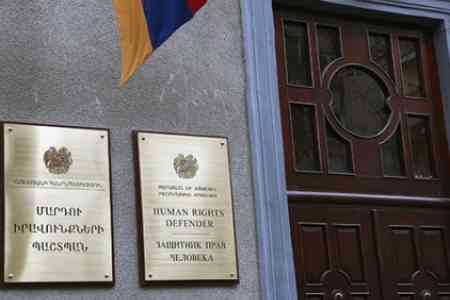 The talks with the detainees revealed cases of disproportionate use  of force. The police also detained people that had nothing in common  with the protests.  RA Human Rights Defender's Kristinne Grigoryan  pointed out attempts to detain Armenian MP Artsvik Minasyan, which  was accompanied by scuffles. In the context she recalled immunity.

Also, police beat two minors in the Yerevan Underground. Ms Grigoryan  applied to the Chief of the RA Police over the incident and was  assured that the incident will be investigated.