Attempts to block Telegram and Signal were recorded in Armenia 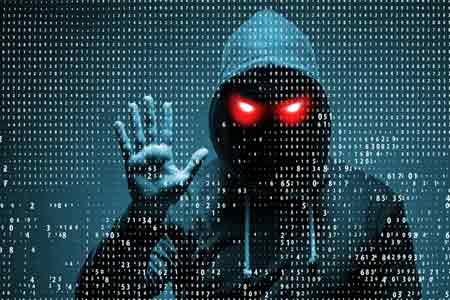 ArmInfo. Attempts to block the work of Telegram and Signal social networks have been recorded in Armenia.

It is also noted that the Blocks.am platform, created jointly by  CyberHUB-AM and the Yerevan Press Club, takes measurements every 30  minutes, tracking access to more than two hundred Armenian websites,  as well as the most frequently used social networks, communication  platforms, VPNs. services to a number of Armenian network operators.

The measurements are then sent to the Open Observatory of Network  Interference (OONI), which is made up of reputable international  technology and advocacy organizations.