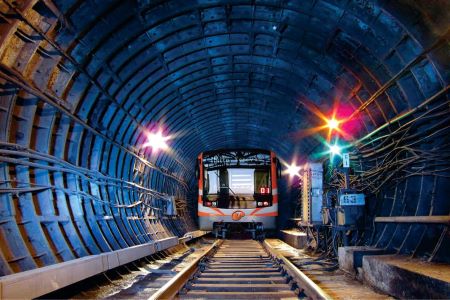 ArmInfo.The participants in the actions of civil disobedience have stymied the Yerevan Underground.

"Citizens organized an action of disobedience at the Yritasardakan  station thus stymieing the traffic. All the stations have been closed  now.