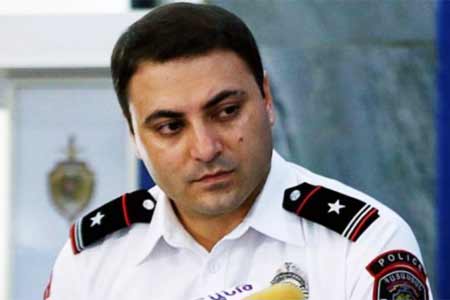 ArmInfo.As of 11:00am Yerevan time, 286 participants in the protest actions of the Resistance Movement were detained by the Police of Armenia, Edgar Janoyan,  Deputy Head of the Public Relations Department of the Armenian  Police, told ArmInfo.

"All the above-mentioned persons were detained under Article 182 of  the RA Criminal Code - disobedience to the lawful demands of police  officers," he said.