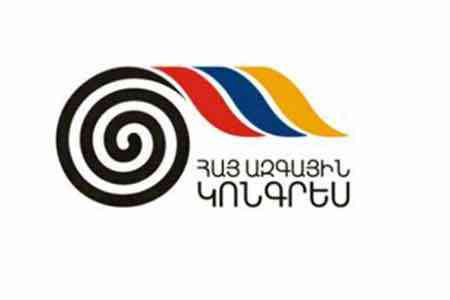 "On February 3, the 'Armenian National Congress' received  Khachaturyan's application with a request to terminate his membership  in the party. The ANC granted the applicant's request," the party  said in a statement.

On January 31, in an interview with journalists, Minister of  High-Tech Industry Vahagn Khachaturyan, commenting on the legislative  requirement for a presidential candidate, said that back in 2017 he  suspended his party activities in the Armenian National Congress. "I  consider myself non-partisan. However, in the formal sense, there is  a circumstance of the presence or absence of a statement,"  Khachaturian said.