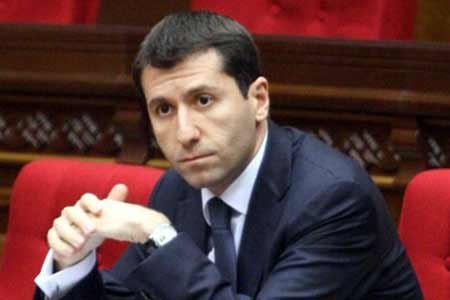 ArmInfo. On January 27,  Prime Minister of the Republic of Armenia Nikol Pashinyan approved the composition and procedure for the activities of the Council for  Constitutional Reforms. The Council did not include representatives  of the parliamentary opposition.

On January 24, during an online press conference, RA Prime Minister  Nikol Pashinyan stated that the establishment of the Council for  Constitutional Amendments does not mean that the process will end  with the revision of the country's Basic Law. Thus, according to  Pashinyan, having initiated the process of the political majority  after 4 years of rule, it sets itself the task of conducting a  "political audit" of the RA Constitution. Perhaps, as a result of  this "audit" legislative changes will be adopted. At the same time,  as the head of government emphasized, the political majority is not  considering the possibility of returning to a semi-presidential or  presidential form of government, as Pashinyan himself previously  spoke about.  According to him, after "overcoming the crisis through  elections" in June 2021, the current government came to the  conclusion that the parliamentary form of government is the best  solution for modern Armenia.