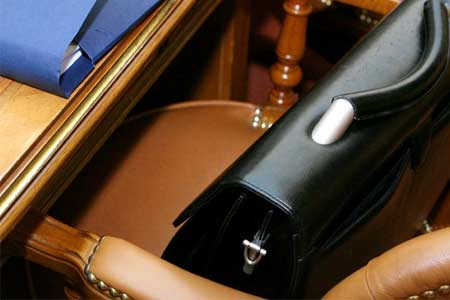 ArmInfo. Vahan Zaroyan was appointed Deputy Governor of the Gegharkunik region of Armenia.  According to the official website of the government, the  corresponding decision was signed by Prime Minister of Armenia Nikol  Pashinyan on October 26.

To note, Zaroyan, a member of the Civil Contract party, was appointed  Deputy Governor of Gegharkunik on June 27, 2018, but after 4 months,  on October 16, he was dismissed. According to media reports, Zaroyan  was fired by Pashinyan for presenting a forged educational document.  It was also reported that the criminal case was dropped due to the  application of the amnesty act. After that, Vahan Zaroyan fought for  the post of the mayor of Vardenis, but to no avail. In the early  parliamentary elections, Zaroyan was included in the list of the  ruling party.