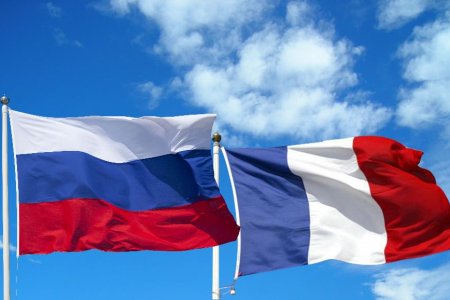 According to the press service of the Russian Foreign Ministry, the  heads of the foreign affairs agencies thoroughly discussed topical  issues on the international agenda. The development of the situation  in Afghanistan was examined in detail. Both sides reaffirmed their  readiness by joint efforts to promote the establishment of peace and  stability in this country, including within the framework of the UN  Security Council. An exchange of views was held on the problems of  settlement in Libya and around the Iranian nuclear program.

Mutual disposition was expressed for further work in stabilizing the  situation in Nagorno-Karabakh, primarily in the format of the OSCE  Minsk Group. A number of other regional topics of mutual interest  will be touched upon.

The ministers examined in detail a wide range of bilateral issues  concerning the development of Russian- French ties in the political,  economic, cultural and humanitarian secttors. The schedule of further  contacts was discussed.