Sergey Kopyrkin: Work on the return of Armenian prisoners was carried  out, and will be carried out by surname 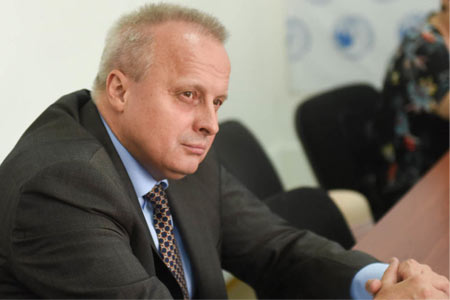 ArmInfo. With the participation of the Russian side, it was possible to return 81  Armenian and 16 Azerbaijani prisoners of war. The Ambassador  Extraordinary and Plenipotentiary of Russia to Armenia Sergei  Kopyrkin stated this in an interview to Public Television.

"We cannot say that this issue is being ignored, and there is no  progress. Initially, our position was - the exchange of "all for  all".  But, unfortunately, it is not possible to solve this work so  quickly, logically and simply, "he said.

According to the Ambassador, the work on the return of the prisoners  of war was carried out and will be carried out by surname.  "This  issue is also the most important for the Russian side in terms of  facilitating this process," Kopyrkin noted.