Large hydroelectric power station to be built in Martakert 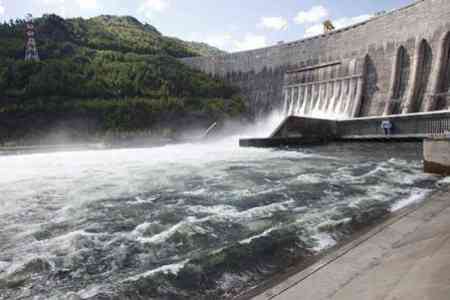 According to the main information department of the presidential  administration, the station "Getavan-1" with a capacity of 17.6 MW  will be built on the territory of the Getavan community. The total  cost of the project is estimated at $ 25 million, which was provided  by the Artsakh Investment Fund. At the same time, it was noted that  other investors can also join the project.

Before the Azerbaijani-Turkish aggression in 2020, Artsakh was  self-sufficient in terms of electricity, moreover, certain volumes of  electricity were exported from the state.

"Most of our energy resources remained in the territories occupied by  Azerbaijan, and Artsakh has turned from an exporter of electricity  into an importer. In the current conditions, the restoration of the  Artsakh economy and our livelihoods largely depend on energy  resources. Therefore, in order to restore energy self- sufficiency  and stimulate the development of the economy, we decided to build a  new large hydroelectric power station>,  said Harutyunyan.