Knight`s move: Parliamentary opposition has nominated its candidates  for post of Speaker of National Assembly; they are under arrest 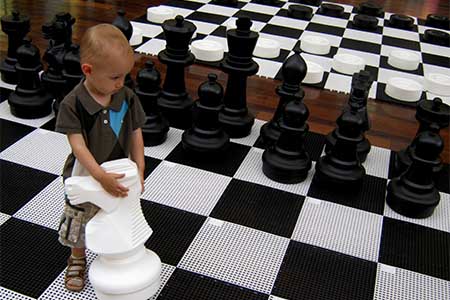 ArmInfo. Parliamentary forces have nominated their candidates for the post of Speaker of the National Assembly; two of them are under arrest.

According to the regulations, Zakaryan and Sargsyan must address the  parliament and present their programs.

To this day, the mayors of the cities of Syunik region - former mayor  of Meghri Mkhitar Zakaryan and former head of the Sisian community  Artur Sargsyan, who are MPs from the opposition "Hayastan" bloc, are  under arrest. Earlier, the head of the CEC Tigran Mukuchyan said that  being under arrest is not an obstacle to getting a deputy mandate.