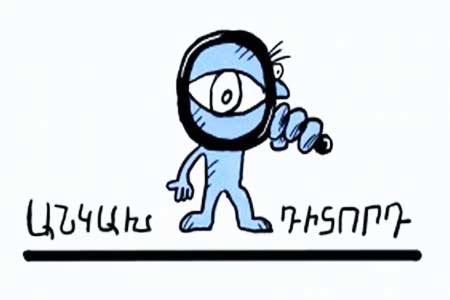 ArmInfo.Today, on June 20, the observation mission "Independent Observer", monitored the elections at more than 200 polling stations, territorial and central  commissions.

According to the mission, there were also cases when the proxy did  not ask the voter's opinion; after voting the persons refused to  leave the polling station; not all ballots were presented to voters  or ballots were taken out of the precinct, etc.

It is also reported that during the day the "Independent Observer"  submitted 7 reports of violations during the voting, including one  about an impending crime. It should be noted that the observation  mission continues to observe the electoral process with the help of  observers at polling stations, mobile observation teams, as well as  cameras installed at polling stations and the media.