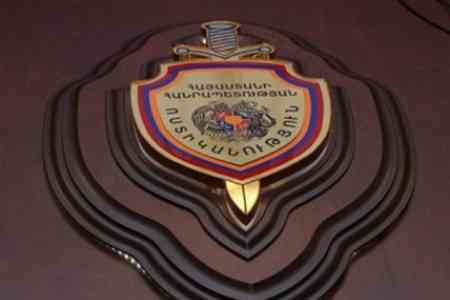 ArmInfo.As of 4:00 pm, the RA  Police received 57 alarms about violations recorded during the early  parliamentary elections.

According to the press service of the Police, out of the total number  of violations, proceedings were started on 20 and according to  Articles 180 and 181 of the RA Criminal Code, the remaining 37 cases  are considered as incidents, since they do not contain signs of a  crime.  According to the source, 19 out of 20 offenses are in the  regions of Armenia, and only 1 is registered in Yerevan.

In particular, the reported violations related to voting more than  once (14 cases), obstruction of the exercise of the right to vote (2  cases), violation of the secrecy of voting (1 case), deliberate  damage to property (1 case ), bodily harm (1 case) and other  violations (1 case).

At the same time, the RA Police revealed cases of giving electoral  bribes in the Ararat region. In particular, in the Vedi community, a  man and his wife were offered to vote for one of the announced blocs  in exchange for 30 thousand drams, in the village of Noramarg,  electoral bribes were distributed to residents in the amount of 15-20  thousand drams. On the fact of the revealed violations, criminal  cases were initiated.  An investigation is underway.