Flights from Crimea to Armenia launched for the first time 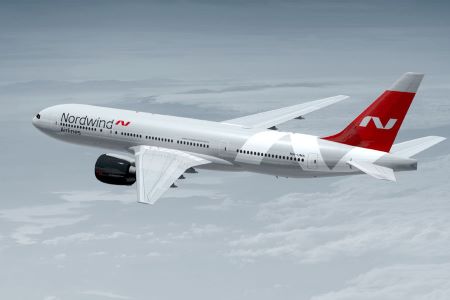 ArmInfo. From June 15, Nordwind Airlines will start operating transit flights from Simferopol International Airport to Yerevan and back with a connection in  Vladikavkaz.  According to RIA Novosti, this was reported by the  press service of the Crimean air hub.  Flights will be operated on  Embraer E190 aircraft once a week on Tuesdays until October 26. The  total travel time will be about five hours.

"Direct flights between Simferopol and Vladikavkaz will begin to  operate for the first time in modern history. After their launch, the  geography of flights to Crimea will expand to a record 63  destinations," the press service noted.

According to Sergey Dyaykin, Commercial Director of Simferopol  International Airport LLC, the flights will be of interest to  passengers traveling from Simferopol to the capital of Armenia.  Convenient connection in Vladikavkaz provides the fastest and most  comfortable flight in this direction.  As the website RIA Novosti  Crimea reported earlier, President of Belarus Alexander Lukashenko  said that the issue of direct flights with Crimea was "being worked  out", which provoked a violent reaction from Ukraine. The country's  Foreign Ministry has promised to impose sanctions if at least one  Belarusian aircraft "touches the ground" on the territory of the  Russian peninsula. In turn, Minsk warned that Kiev would receive  equally sensitive restrictions in response.