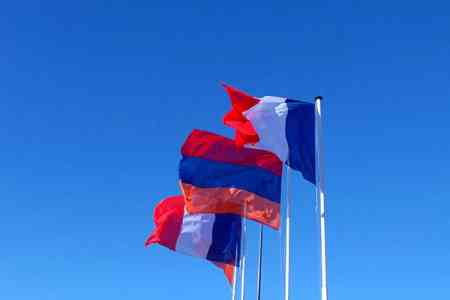 According to the press service of the Russian Foreign Ministry,  during the conversation, a thorough exchange of views took place on  the situation around the Nagorno-Karabakh settlement, including in  the context of the work of the OSCE Minsk Group co-chairs, as well as  on other topical issues in the CIS space.