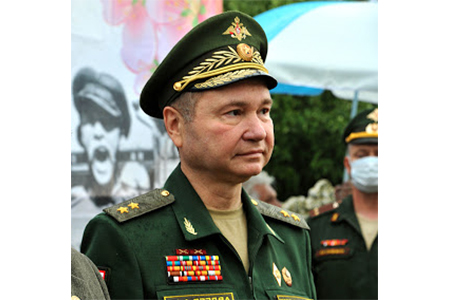 ArmInfo.  New commander of the peacekeeping forces of the Russian Federation in Nagorno-Karabakh, Lieutenant General Alexei Avdeev is already at the station of  contingent locations.

He will replace Lieutenant General Rustam  Muradov in this position.  As the Russian Defense Department's  informed sources   told ArmInfo, Avdeev arrived in Yerevan two  days ago and has already left for Nagorno-Karabakh.

At the same time, the source said that within 2-3 weeks, the  acceptance and delivery of cases will be carried out, after which  Avdeev will begin to directly perform his tasks.