The Armenian Security Council posted a video of the speech of the  former head of the General Staff at the meeting of September 30, 2020 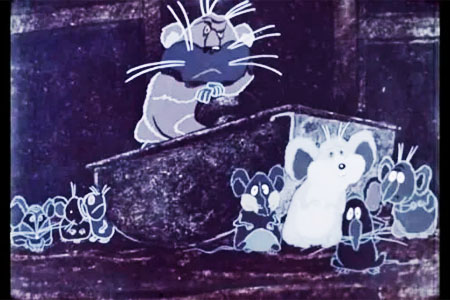 ArmInfo. The Armenian Security Council has released a 26-second video clip from the September 30, 2020 Security Council meeting, which features a speech by former  Chief of the General Staff of Armenia Onik Gasparyan.

Thus, the Security Council decided to support Nikol Pashinyan in his recent  statement that the head of the General Staff did not report on the  need to stop hostilities on the 4th day of Azerbaijan's military  aggression against Artsakh.

Apparently, the Security Council considered it insufficient to  publish excerpts from secret documents from this meeting and decided  to present more convincing arguments in their opinion as video  footage from the general's speech.

In the video, in particular, Gasparyan speaks about the high combat  capability of the Armenian army, which fully fulfills its tasks. He  also notes that the enemy has no success. Gasparyan also reports on  the successful implementation of a small operation in the direction  of Jabrayil, and assures that the army will stand to the end.

However, the video does not give a complete picture of what is  happening at this meeting. As Gasparyan stated earlier, he still  warned that we should seek peace, and this idea is in the protocols.   How pragmatic is it in today's situation to engage in "mouse fuss"  over who spoke about what, and who warned whom about what, because  after a fight, you should not wave your fists and sort things out at  a time when the enemy, inspired by victory and expressing new  territorial claims to Armenia, is watching the farce with mockery.

And while the Security Council of Armenia, Prime Minister Nikol  Pashinyan and his team, as well as the former Chief of the General  Staff of Armenia Onik Gasparyan are trying to prove which of them was  the first to offer to surrender, and not to find ways to stop the  enemy with minimal losses, Azerbaijan is actively consolidating its  victories.

The Azerbaijani side is actively building infrastructure in a number  of key areas, trying to attract foreign investors, including in the  occupied territories of Artsakh. So, yesterday, the network posted  footage of the destruction of five-story buildings in the city of  Shushi. And in the meantime, it also erases the traces of the  Armenian presence in these territories.

And in Armenia, even 6 months after the war, instead of thinking  about eliminating the consequences, proposing and starting to  implement serious socio-economic projects, politicians and the  military are busy settling personal accounts and fighting for a place  in the sun.