Abovyan may again become a large industrial center of Armenia 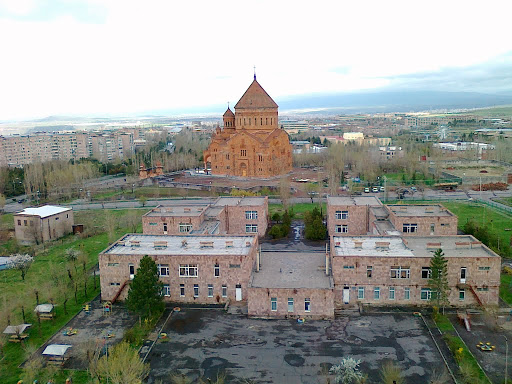 ArmInfo. A new modern industrial and residential complex will be built in the city of Abovyan, not far from the Armenian capital within the framework of the "Building Armenia" sustainable development program for the regions.

This was reported by the press service of the Ministry of Economy of the country,  referring to today's visit to the municipality of the city by the  Minister of Economy Vahan Kerobyan, who signed an agreement of intent  with the project coordinator, director of Hayprospect CJSC Sevak  Artsruni.

During the ceremony of signing the document, Artsruni said  that about 6 million US dollars had already been allocated for the  implementation of the project. By the end of the year, the investment  is expected to reach $ 30 million. The total cost of the program,  calculated for many years ahead, may amount to up to 1 billion US  dollars.

As part of the project, it is planned to build various high-tech  enterprises, housing complexes, educational institutions. So far,  about 70 hectares of land have already been purchased for the start  of the project. The infrastructure of the industrial zone is expected  to be ready by the end of the year.

According to Artsruni, the project is at its initial stage of  implementation. It is not disclosed who acted as its investor and  what type of enterprise should be built.

Note that the city of Abovyan was built in the 1970s as an industrial  satellite city of the Armenian capital.  However, today none of the  enterprises of the "past" is working here anymore. Apparently, the  authors of the project intend to revive the former capacities of the  industrial city, taking into account the presence of industrial  traditions and qualified human capital in it.