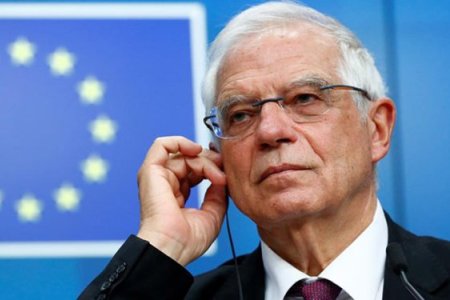 As reported by the press service of the Armenian Foreign Ministry, the parties agreed that the entry into force of the agreement opens up new prospects for a diversified partnership between Armenia and the European Union.

The interlocutors also exchanged views on cooperation within the framework of the EU Eastern Partnership, as well as on the roadmap of upcoming events within the project.

During the conversation, a detailed exchange of views on issues of regional security and stability also took place. The parties touched upon the humanitarian crisis in Artsakh and the involvement of international partners in solving the problems facing the Armenians of Artsakh as a result.

The sides mutually indicated the importance of resolving the Nagorno-Karabakh conflict within the framework of the co-chairmanship of the OSCE Minsk Group.