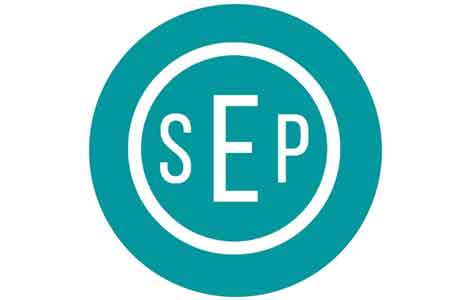 ArmInfo. The experience of the highest folk schools of Scandinavian countries is trying to introduce in Armenia. At the beginning of this year, it became known  about the creation of an independent self-education platform in  Yerevan, which gathered around himself about 700 people focused on  qualitative transformation of individual and society. The initiators  of the formation of such a platform, which is called Self-Educaton  Platform (SEP), became Hrant Dandurov and Yulia Kisleva.

As the founders of SEP explained, the platform is a medium for  obtaining and sharing knowledge perfectly in different areas and  directions, ranging from psychology, astronomy, literature, ending  with business, economic and political literacy. Today, the SEP  already hosts meetings and lectures on various topics, both in  full-time and online format, are organized excursions to the capital  museums, galleries, etc.

In a conversation with the Arminfo correspondent, Hrant Dandurov  noted that the platform today brings together teachers,  psychologists, scientists, journalists, writers, translators, and  everyone who is close to the idea of higher folk schools. . We  are combined and working around one idea> - he added.

In the focus of the interests of the platform, as the initiator of  the SEP told, there is an environmental education, an increase in  information, economic and political literacy, the development of  awareness, stress resistance and freedom of personality, the  motivation of people to receive new knowledge and others. According  to Hrant Dandurov, the participants of the platform will receive  knowledge and Skills including to solve their household issues. In  addition, within the framework of the platform, it is planned to  organize professional courses.

To disseminate the ideas of the SEP in the summer of 2021, the  Educational Summit "CON-SEP-Tion" will be organized in the Dilijan,  where the potential of the handicraft, teaching and scientific  community of Armenia will be mobilized.

In the future, the platform initiators expect that through the  Centers and SEP schools, which will be the international educational  hub of knowledge, will be 20% of the population of Armenia over 20  years. , they  emphasized.

It should be noted that at the end of the XIX century in Sweden,  Denmark and Norway, the highest folk schools were created, which were  educational centers. Their formation pursued the only goal - to  enable people through personal growth to find themselves, mature,  become informed and creative. Conducting time in these centers,  people learned about new technologies, how to use the skills of civil  participation, for example, how to organize an alliance, a non-profit  organization, to meet, organize a small newspaper or argument in  dispute and others. It created the necessary mass of critical people  who have become a turning point in the development of Scandinavian  countries.