Artsakh finally has a head of the NSS 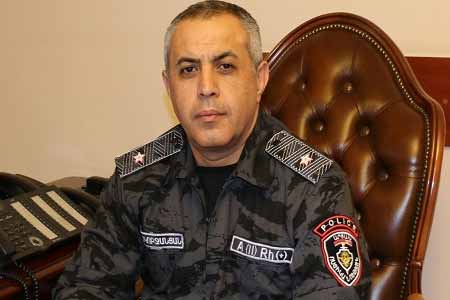 ArmInfo.Artsakh President Arayik Harutyunyan signed a decree according to which Ashot Hakobjanyan was appointed director of the country's NSS.  According  to the press service of the NKR President, by another decree Ararat  Mikaelyan has been appointed First Deputy Director of the National  Security Service.

To note, the post of NSS Director of Artsakh was vacant for more than  a month, after Kamo Aghajanyan resigned back in January.

Previously, Hakobjanyan served as the head of the Artsakh Police.