In Jan 2021, the volume of tax revenues and state duties in the  budget of the Republic of Artsakh decreased by 65.8% 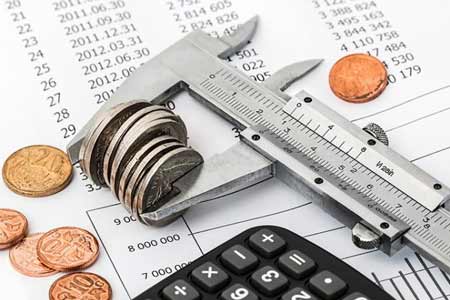 ArmInfo.  According to  preliminary data, tax revenues and state duties paid to the state  budget of the Republic of Artsakh in January 2021 amounted to only  about 1.3 billion drams, which is 65.8% less than a year ago. The  State Revenue Committee of the Artsakh Republic reports.

According to the source, during the reporting period 60 new economic  entities were registered in the SRC, while 5 organizations were  declared bankrupt. It is reported that 10 start-up entrepreneurs were  granted tax breaks for a period of three months.

At the same time, 3.9 million drams were returned in January by 28  employees and individual entrepreneurs within the framework of the  process of refunding income tax paid in the amount of interest paid  for servicing a mortgage loan.

According to the data of the State Revenue Committee, 6,819  settlement reports were received by the offices serving taxpayers, of  which 6,460 were in electronic form.