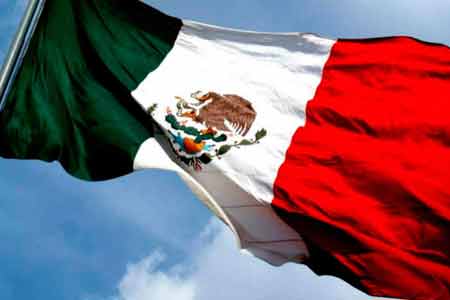 ArmInfo.Armella Shakaryan has been appointed Armenian Ambassador to Mexico. This was reported by the press service of the Armenian Foreign Ministry.  According to the source, the appointment was signed today by Armenian President Armen  Sarkissian.  Taking as a basis the proposal of the Prime Minister of  Armenia Nikol Pashinyan, the President appointed Armella Shakaryan as  the Ambassador of Armenia to Mexico.

Previously, Shakaryan was the head of the US and Canada office in the  Department of American States of the Armenian Foreign Ministry