A new holiday will appear in Armenia - Taxpayer`s Day 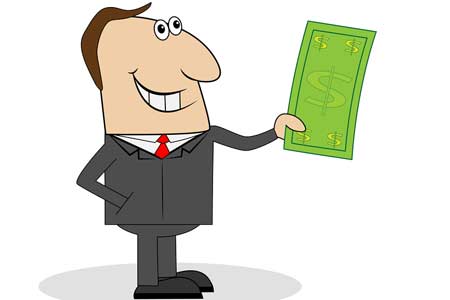 According to the Chairman of the RA State Revenue Committee Edward  Hovhannisyan, the package envisages introducing a system of  encouraging conscientious taxpayers, which is based on the idea of  voluntary fulfillment of tax obligations. This is necessary in order  for the taxpayer to realize that tax discipline is not only an  obligation, but also a responsibility. Those entities that have  received certificates of good taxpayers will receive certain VAT  benefits. The conditions of benefits will be established by  government decisions. At the first stage, subjects of foreign  economic activity will be able to take advantage of the benefits.

The head of the KGD noted that in 2020 220 applications for the  recognition of respectable taxpayers were submitted, of which 140  applications were satisfied.

Edward Hovhannisyan also said that April 19 will be celebrated  annually in Armenia as the Day of the Taxpayer. On this very day -  April 19, 1992, the first edition of the Law "On Taxes" was adopted.  Thus, the government of the country intends to pay tribute to all  business entities who, by paying their taxes, have contributed and  contribute to the development of the state.

In this regard, RA Minister of Finance Atom Janjughazyan hastened to  remind that the new holiday does not envisage its recognition as a  non-working day.

RA Prime Minister Nikol Pashinyan noted that during the war there was  a change in the behavior of taxpayers, showing a high level of  discipline.