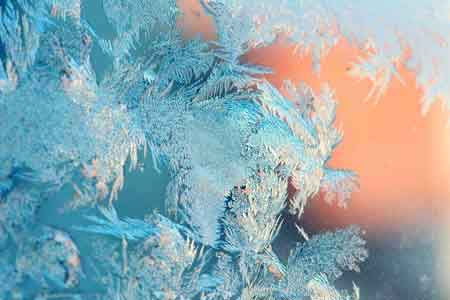 ArmInfo.No precipitation is expected on the territory of Armenia from January 26-28. On the 29th, the night of January 30th, snow is expected in most regions.  The Ministry of Emergency Situations of Armenia reports this.

In Yerevan, as in the regions of the country, from January 26-28 and  in the afternoon of January 30, the weather is expected to be  rainless. However, on January 29 and at night on January 30,  forecasters predict precipitation in the capital in the form of snow.