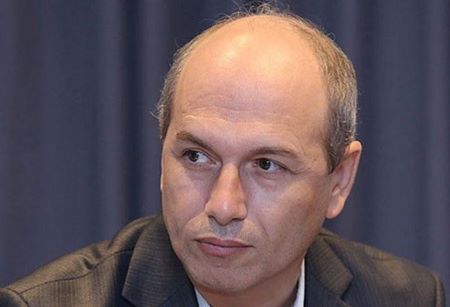 ArmInfo.  A new civil  initiative "Truth for Generations" has been formed in Armenia. A  member of the "Group of Alternative Projects" Gegham Nazaryan, whose  son died during the 44-day war, announced this on his Facebook page.  According to him, on the one hand, this will be a fact-finding group,  and on the other, a platform where opinions and assessments on issues  of concern to society will be summarized.

Nazaryan informed that the work will be carried out with different  groups of beneficiaries, including the military, military personnel,  parents, relatives of the missing and dead persons. Steps will be  taken to consolidate the parents of the missing, killed and captured  persons.

On the agenda are such issues as:  details of Pashinyan's actions to  deliberately put the peace negotiations at a standstill; why  conclusions and concrete steps were not drawn on the basis of the  analysis made by the Chief of the General Staff of the RA Armed  Forces Onik Gasparyan on June 12 and a few days after the war; the  actions of the top leadership of the Republic of Armenia during the  44-day war and a number of other topical issues related to the  hostilities in the zone of the Karabakh conflict and the subsequent  steps after the signing of the infamous statement of surrender.

According to Nazaryan, during the discussions, the range of issues  raised will undoubtedly be expanded, in view of the identification of  new details and circumstances. <I urge you to respond to our  initiative, decide the degree of your participation yourself. Any  information and any competent analysis is important for us. I do not  want this to be only an initiative of the relatives of those killed,  wounded, missing or captured. Of course they will take an active  part. This is a common problem, this is a national problem, and the  answers to these questions should help to give a correct assessment  of one of the most tragic pages of our history.  And, of course, make  responsibility inevitable, "Nazaryan wrote.