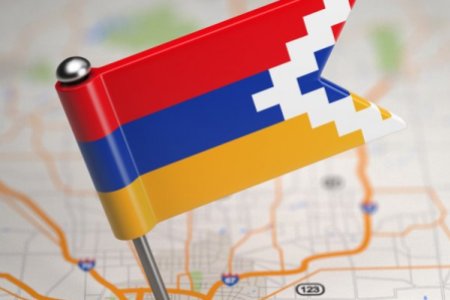 ArmInfo. The State Emergency  Service and the Police of Artsakh will be merged into a single body.  The corresponding decree was signed by the President of Artsakh  Arayik Harutyunyan.