Gagik Jhangiryan against the idea of establishing Supreme Court 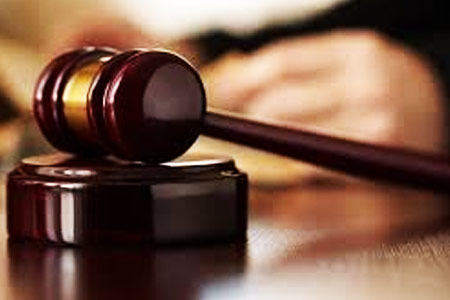 ArmInfo. Gagik Jhangiryan, a  candidate for the position of a member of the Supreme Judicial  Council, has a negative attitude to the idea of establishing a  Supreme Court.  Jhangiryan stated this on January 22 from the rostrum  of the parliament.

Jhangiryan noted that at the moment there are two established  judicial bodies in Armenia - the Constitutional Court and the Court  of Cassation. According to him, alternatives to these bodies are not  needed. <It is possible that there are problems in the activities of  these bodies. But we can quite solve them.  I think there is no need  to establish a Supreme Court, "Jhangiryan noted.

To note, the authorities have noted several times that they are  considering the possibility of establishing a Supreme Court, which,  in fact, will combine the Constitutional and Cassation Courts. Many  lawyers have already spoken out against this idea.