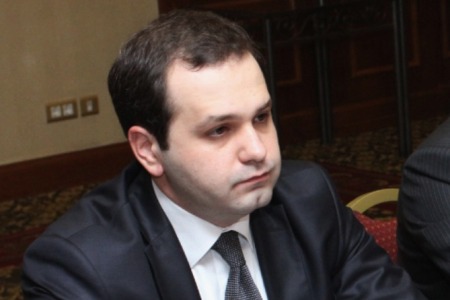 In an interview with reporters, Melikyan stated that a criminal case  was initiated in the IC under the article of driving to suicide.

"The Investigative Committee did not claim that Kutoyan was driven to  suicide, but we opened a criminal case under this article. At the  moment, the preliminary investigation is ongoing, but we have no  suspects in this case. Suicide has been proven. This is evidenced not  only by the results of the investigative actions, but also by the  results of the examination," Melikyan noted.

To note, on January 17, 2020, in one of the apartments on Paruyr  Sevak Street in Yerevan, the body of the former director of the  National Security Service of Armenia Georgi Kutoyan was found with  traces of a gunshot wound. The body was found by his wife. Law  enforcers found weapons and dozens of bullets and cartridges at the  scene. The criminal case was initiated under Article 110 of the  Criminal Code of Armenia (driving to suicide).